I’ve always had a desire to see the world, I think this was probably inspired by a stint living in India as a child, however it wasn’t really until recently that I realised quite how much I want to explore.

There have been many occasions when I have considered dropping everything and booking a one way flight to some far flung corner of the earth, however the ‘sensible’ side of my brain always kicks in, reminding me of the miserable unemployment I would return to after my adventure. I have true admiration for people who have the confidence to do this, but I’m not someone who deals well with too much free time on my hands, so I’m sure that a mere fortnight without a job would probably send me stir crazy! Not to mention that my plans of moving out of my parents house would most definitely be scrapped. But hey, the current climate in the UK seems to be delaying this more and more anyway, so what’s a few more months?

There’s part of me that wishes that I’d dedicated my long summer breaks at uni to travelling, as there are few other times in your life when you’re free from responsibility for 3 whole months. But these trips cost money…as does university…so like many other students do, I spent my time off taking on as many shifts as possible at my part-time waitressing job. It wasn’t quite as exciting or glamorous as travelling, but it maintained my student social life and paid for a couple of somewhat low-grade holidays to the Greek islands along the way. Of course, as soon as I graduated, getting a job was at the top of my priorities and before I knew it I was buried in the foundation of my career. 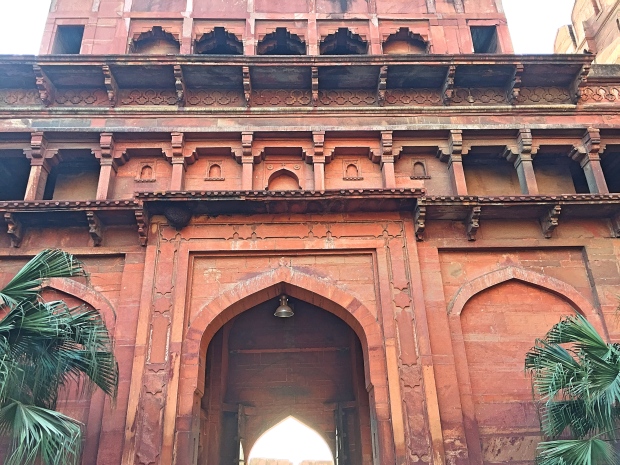 In March, after years of dreaming, I revisited India for the first time since I was a child and it truly was an experience of a lifetime. I saw the country through what felt like another set of eyes, far more aware and genuinely fascinated by the nation’s culture and way of living. It was this trip that triggered something in me to aspire to see as much of the world as possible, before it’s too late. I’ve realised that you don’t have to leave your job to see the world, as it’s perfectly achievable to maintain a career and visit new places; it just means condensing it into a slightly shorter time frame!

So after jetting off for two weeks on my own earlier in the year, I’d promised my boyfriend Jonny that we’d go away together this Summer. He’s more of sit by the pool with a beer in hand kind of guy normally, so I think he had his heart set on the likes of Spain or Greece. We struck a compromise and booked Morocco. A beautiful all inclusive hotel by the sea, with the option of a day trip to Marrakesh – win, win! We’ve also got another weekend city break in our sights…destination TBC. Gotta fit the trips in where you can, right? 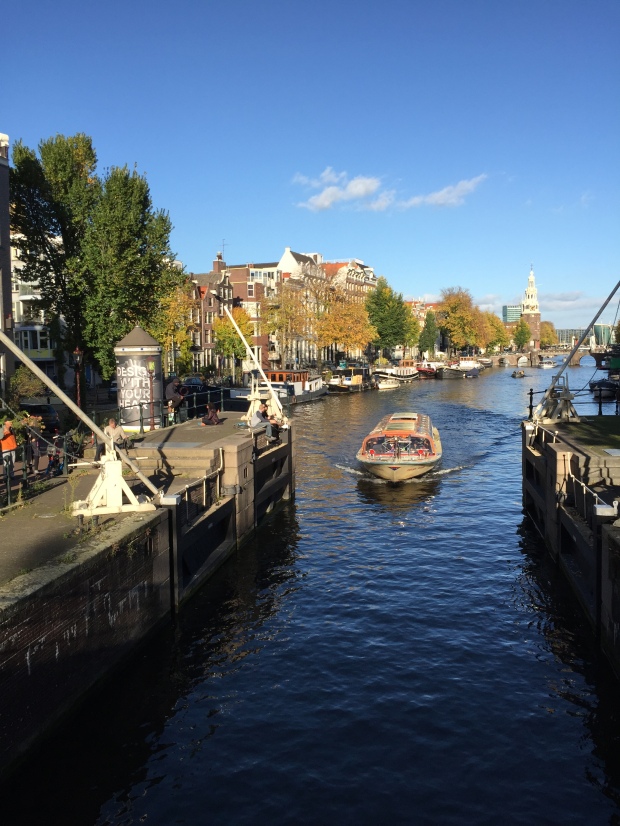 Next year, however, I want to tick a couple more destinations off of my travel bucket list…within the constraints of my annual leave obviously! Most importantly, my bestie is getting married in France, so of course I’ll be saving a week’s holiday for this wonderful occasion, but in addition to this, another one of my close pals has recently moved to Bangkok, so what better excuse to pay a visit to Thailand?

More and more of my friends have been moving abroad recently. In fact, four have moved in just the last few months and I’m losing one more to the Netherlands this Summer….Was it something I said?!… Though it’s sad that I won’t be seeing quite as much of them,  I guess it makes for great future holidays and I envy their adventures!

Other places on my wishlist are definitely Costa Rica and New Zealand, but I think this may have to wait until later down the line. Perhaps 2019?! 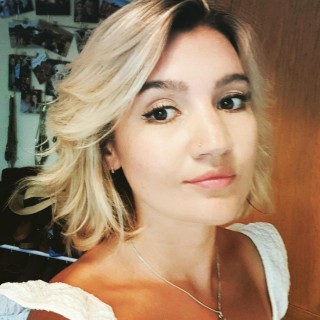